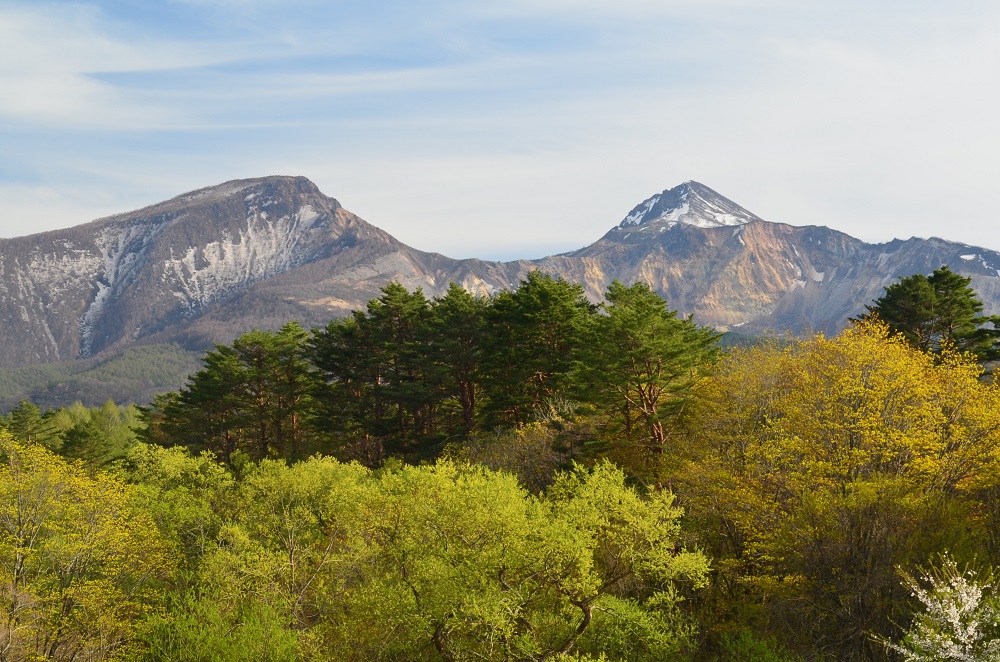 Rich lakes, clean rivers and green mountains.
Kitashiobara Village is surrounded by beautiful nature, most of which is included in the Bandai Asahi National Park and it is one of the leading highland resort areas of Japan.

In the centre of it is the treasure mountain Mount Bandai, and Urabandai.

In 1888, the northern part of the Mount Bandai summit collapsed due to a steam explosion.
A subsequent rock slide blocked the river, creating hundreds of lakes and marshes. The Goshikinuma Pond group is located between Lake Hibara, Lake Akimoto and Lake Onogawa.
Goshikinuma received a 1-Star Michelin Green Guide rating in 2016.

Goshikinuma is a place where you can enjoy the colours of various lakes, magnificent scenery from different viewpoints, and hot springs. Mount Bandai has indeed given the treasure of many blessings.

Mount Bandai (“Bandaisan” in Japanese) was originally called Iwahashiyama and means “rock ladder hanging in the heavens”.
The south side of Mount Bandai is called Omotebandai, and the north side is called Urabandai. From Omotebandai, the mountain has a regular shape, but from Urabandai, the violent appearance of the ruins of the mountain is apparent.
It was nominated in a selection of 100 Japanese geological features in 2007 and was nominated again as a Japanese Geopark in 2011.

Mount Bandai is a volcano that has had two collapses.

Mount Bandai had a massive collapse about 50,000 years ago and again much later in 1888.

It is thought that the collapse of the mountainous area 50,000 years ago occurred on the southern side of Mount Bandai, damming the river and leading to the formation of Lake Inawashiro. Okinajima, the only island in Lake Inawashiro, was also created at that time.

The fall of the mountain body in 1888 occurred on the Urabandi side. A steam explosion caused the peak to collapse. As a result, the river became blocked, and this made many lakes such as Lake Hibara.We usually associate magma with a volcanic eruption, but in the case of Mount Bandai, its collapse was due to a steam explosion rather than one caused by magma.Because it was not covered by hot lava flow, the restoration of vegetation was relatively fast, and it has become a scenic sightseeing spot now thanks to reforestation projects.

On Mount Bandai, where the peak collapsed, a cross-section of the stratovolcano can be seen clearly. As the inside of a stratovolcano is not usually seen, this mountain has become an important geographic site.

Mountain collapse – Large-scale landslides caused by volcanic explosions and earthquakes.
Rock avalanche (slide) – A phenomenon in which a large volume of rocks, earth and sand flow down due to the collapse of a mountain. 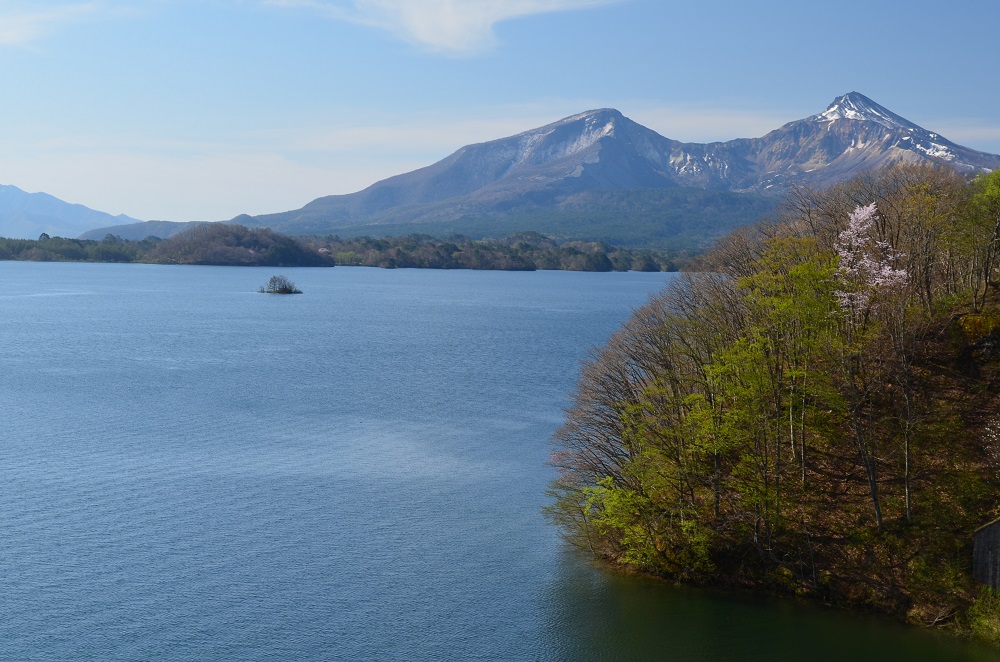 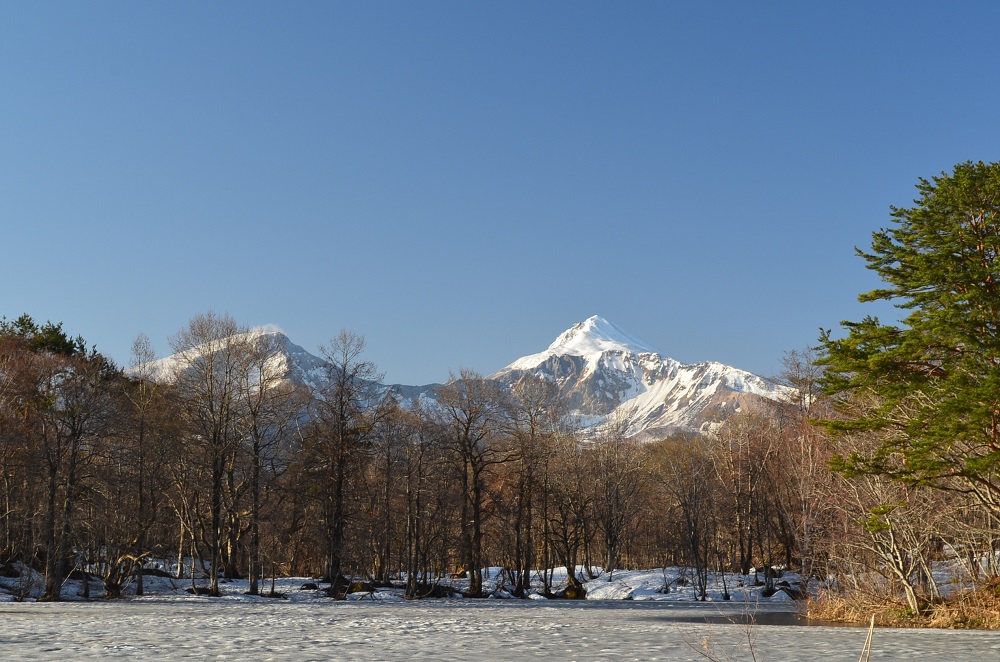 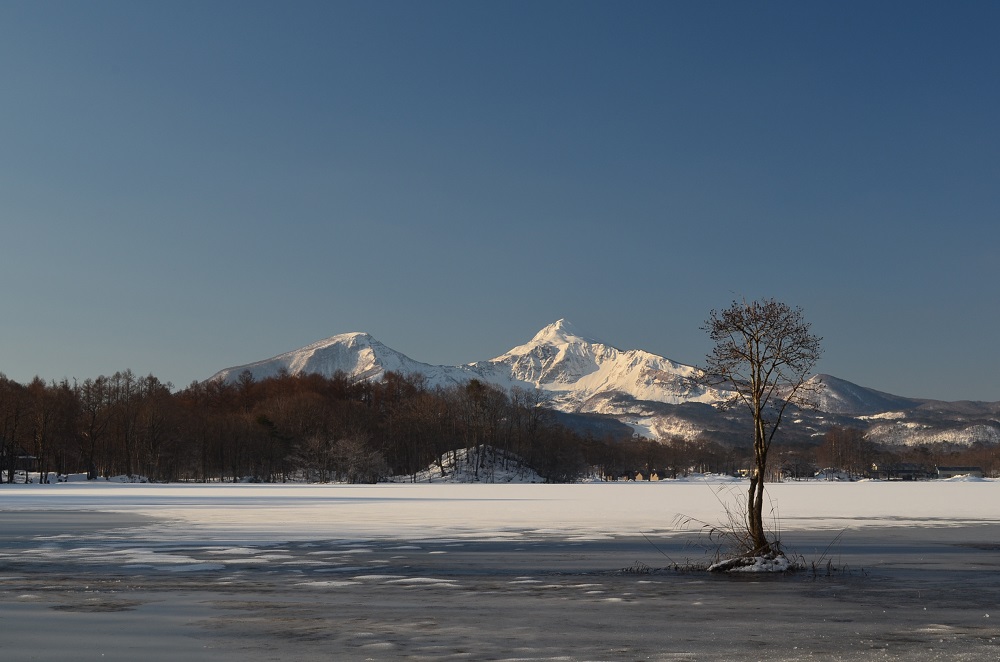 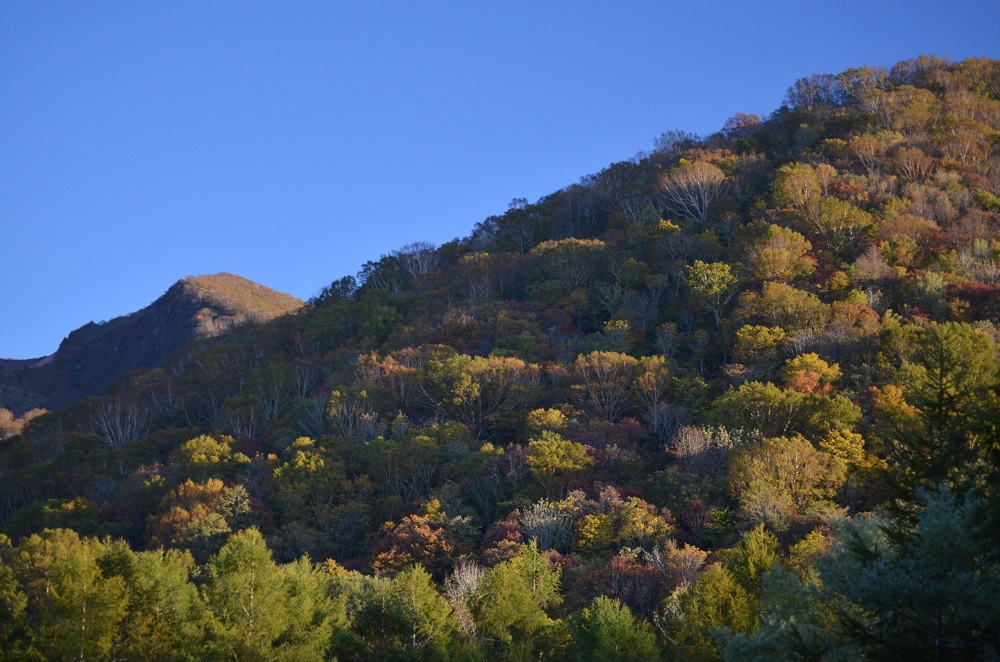