Sightseeing in the Surrounding Areas 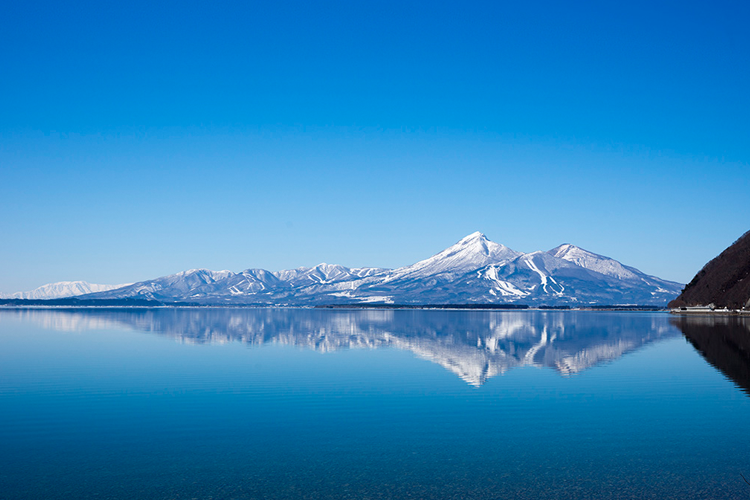 There are also many other historical sites such as Hanitsu Shrine which enshrines the founder of the Aizu clan, Masayuki Hoshina; and an imperial household villa of the imperial Prince Arisugawanomiya Takahito. It is also an area where delicious soba noodle restaurants are located. 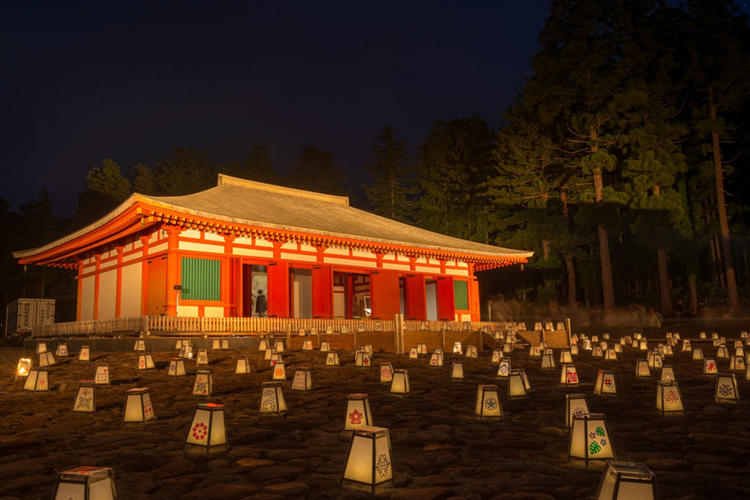 Bandai town’s attractions include Mount Bandai west submontane water springs, which was selected as one of Japan’s hundred clear water locations; the all-season resort Alts Bandai Resort, which is equipped with hotels, golf courses and ski resorts; and Nanatsumori pension village, which has a variety of types of accommodation.

Enichi-ji Temple, which was established in the early Heian period by the high priest Tokuitsu, was designated as a National Historic Site in 1970 as a representative temple in the eastern part of Japan. The sitting statue of Bhaisajyaguru in this temple has an imposing height of 4 metres. The statue includes a halo and pedestal. 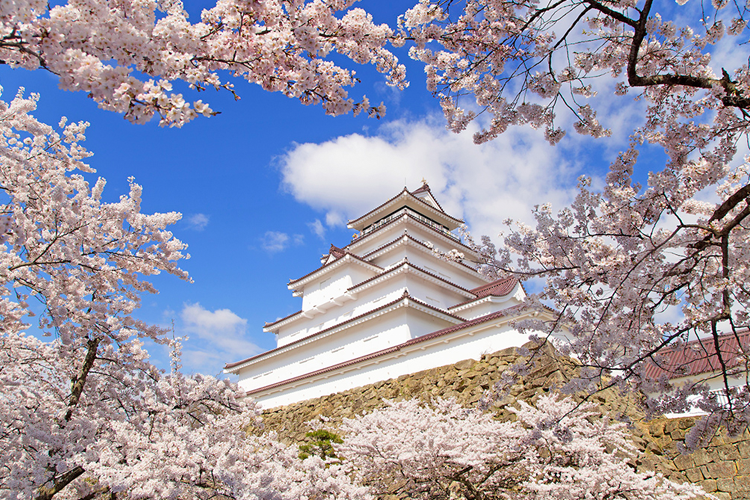 The beautiful castle town of Aizuwakamatsu is the centre of the Aizu district, full of history and culture, including that of the byakkotai (a group of around young teenage samurai of the area who fought in the Boshin War of 1868–1869).

You can feel the history of the long-standing shops and warehouses, gorgeous gardens loved by successive lords, and many other historic sites that make you feel nostalgic.
In addition, there are many traditional crafts such as Aizu lacquerware and Aizu cotton, and a lot of liquor shops representative of the rice fields and aqueducts of Aizu. There are various ways to see, touch and taste the area. 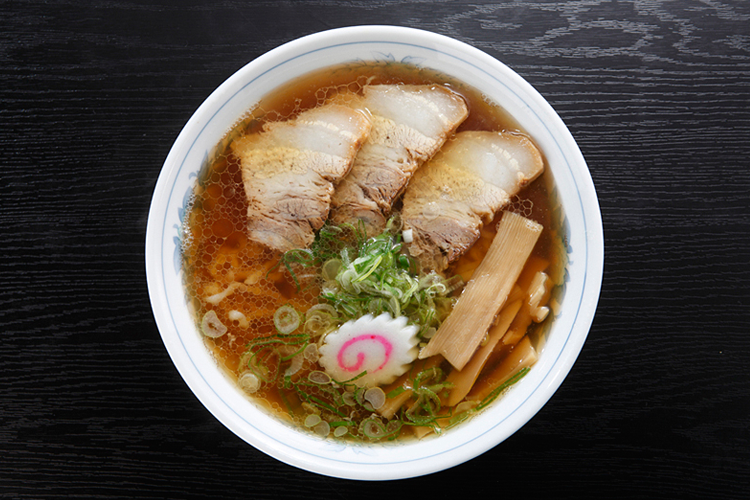 The storehouse city of Kitakata is also well-known for its Kitakata ramen. You can also eat unique soba noodles, including Yamato and Miyako soba which are famous throughout the country. In the city there are a lot of warehouses that are still in use today.

■How to do I get to Kitakata from Urabandai?
By car: Take national road route 459 (40 minutes)
Transportation: Take a Bandai Toto Bus from Goshikinuma Ponds Entrance bus stop to Kitakata Station (80 minutes) 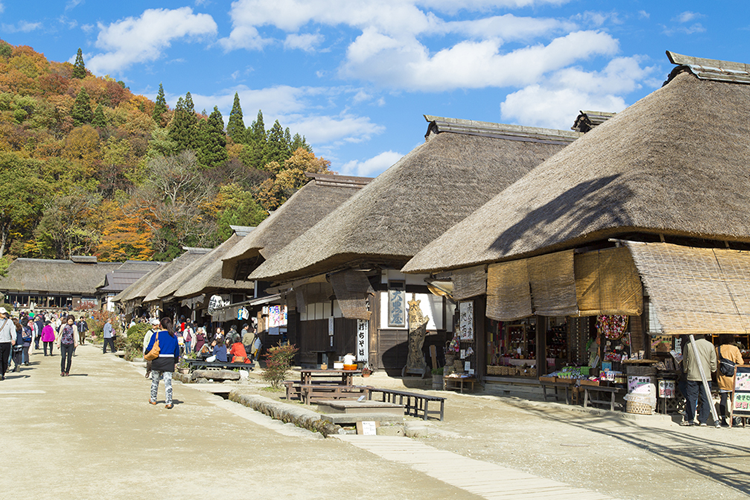 Ouchijuku flourished as a way station during the Edo Period, and still contains over 30 thatched roof buildings lined along the road. It is traditional to eat soba noodles with long green onions instead of chopsticks, and to nibble at the onion as you go along. 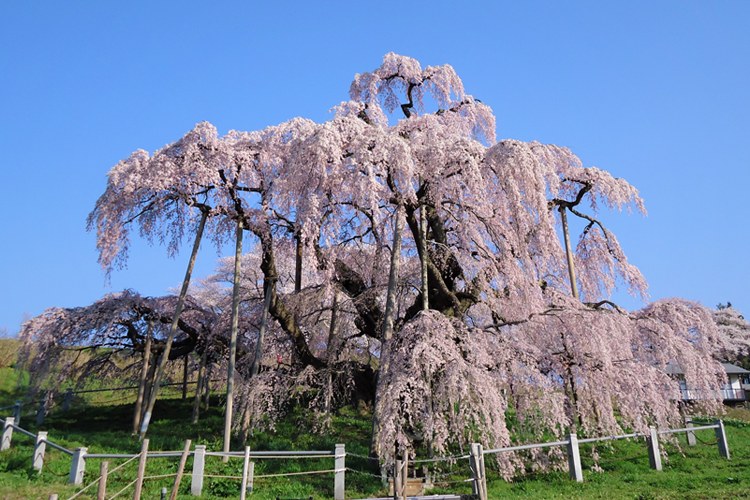 This cherry tree is of the Edo Higan variety and the age of the tree is estimated to be more than 1,000 years old. This Edo Higan cherry tree was the first of three cherry trees designated as a natural national treasure in Japan. 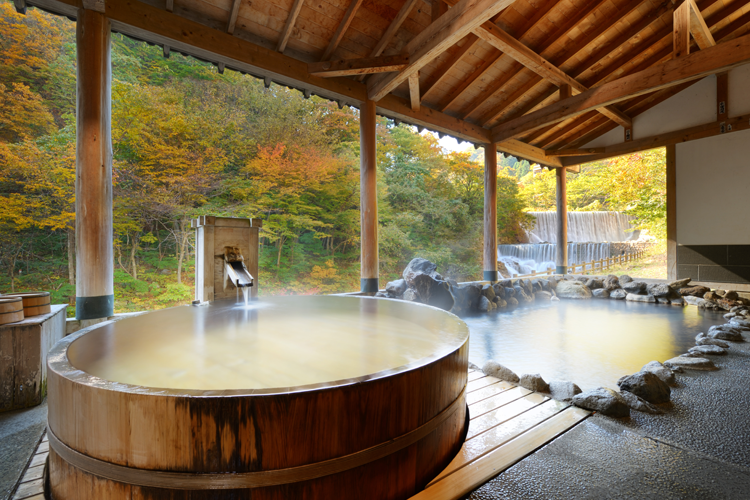 Tsuchiyu Onsen is a famous hot spring with a history of more than 1,000 years and it is also a village famous for Kokeshi dolls.
Vivid and colourful flowers bloom from spring to summer and you can enjoy watching autumn leaves until winter. 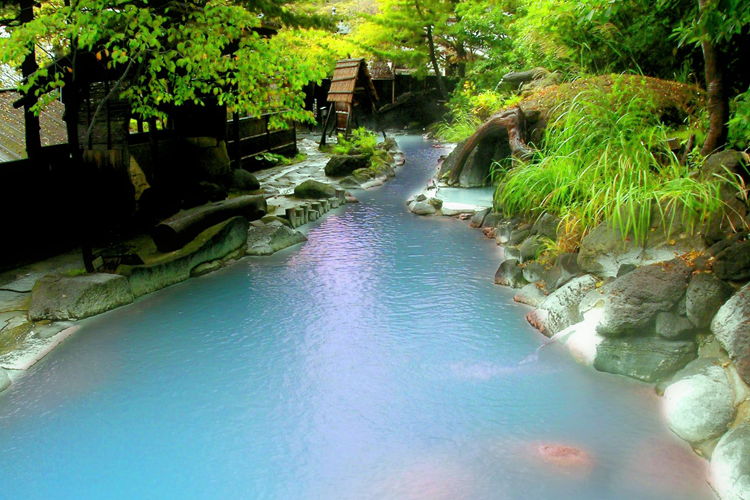 Takayu Onsen is a hidden hot spring in the Tohoku region, and it is a 100% free-flowing (i.e. never heated or diluted) white opaque sulphur spring.

The quality of the hot spring has a yield of 2056 litres per minute and the temperature stays between 42.8 to 50.5 degrees celsius. There are delicate variations from each source of the hot spring such as rather hot, slight warming, and high sinter concentrations (including sand). It is one of the pleasures for onsen lovers.

In total there are eight inns and one public bath in this area which utilise the height differences of the topography. 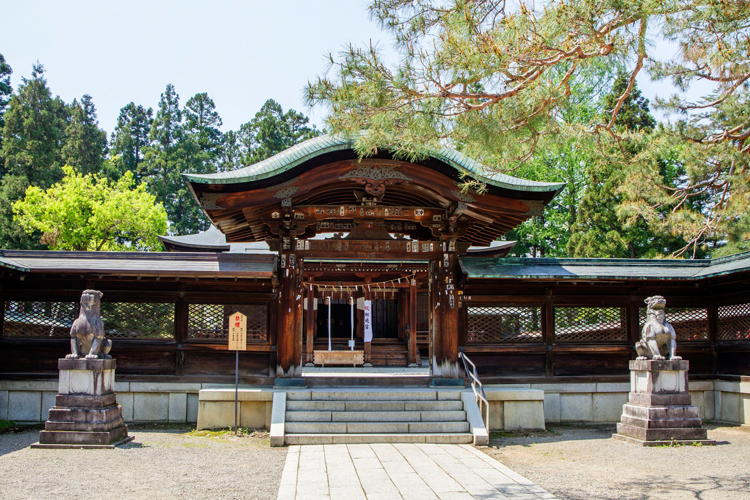 The cityscape of Yonezawa was formed when a lord settled there during the Kamakura Period. Later, the Date clan and Uesugi clan owned land in the Okitama region which included Yonezawa. These occupations led to the formation of the castle town. The model of the current town was built by Kanetsugu Naoe, a vassal of the Uesugi clan.
It is accessible in about one hour by car via Nishi Azuma Sky Valley. 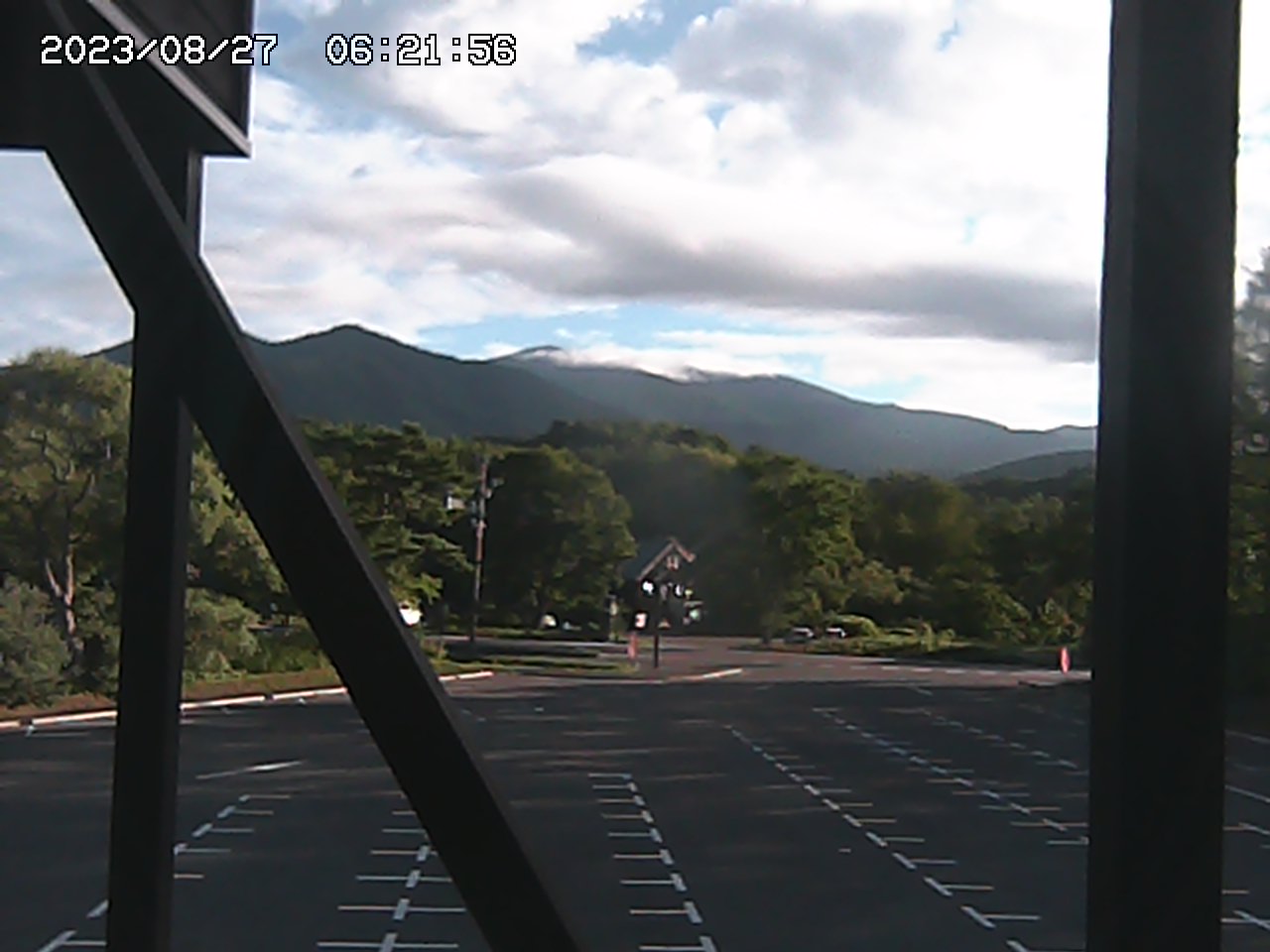