A dynamic waterfall that freezes blue.

Onogawa Fudotaki Waterfall has a falling height of 25 metres and has been selected as one of the famous (clear) waters of Japan.
It is a recommended place to visit in summer to see the dynamic power of the waterfall but part of it freezes in winter.

Ice envelopes the waterfall so that it shines a beautiful blue. The Onogawa Fudotaki Waterfall itself is rich in water volume and will not freeze entirely. The scene of the dynamic 25 metre waterfall within the blue coloured ice. It is a place of both wonder and power.

Snowshoe trekking is the best way to get Onogawa Fudotaki Waterfall.
There are animal and wild bird footprints in the snow and it is fun to wonder which animal or bird you may have just missed.

In the green season you can get to the waterfall in about 15 minutes (one way), but trekking in the winter forest takes about 30 minutes. 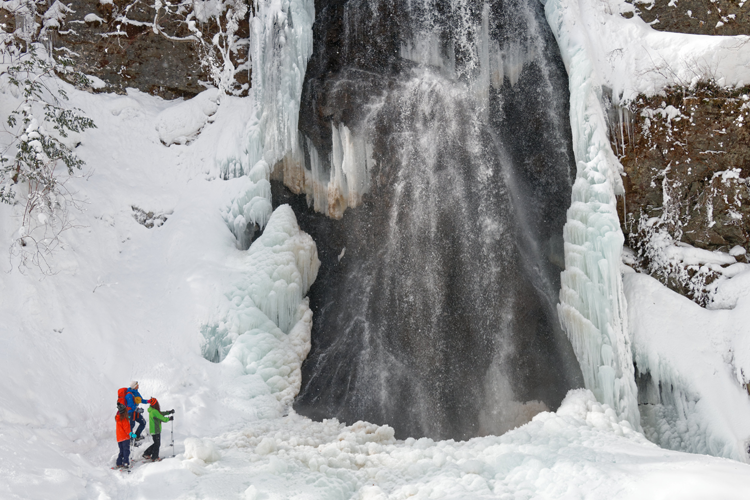 Onogawa Fudotaki Waterfall is so big that a person looks small next to it. You can get a sense of the scale of the waterfall when you include people in your pictures.

How do you get to the blue ice?

It is dangerous to go solo trekking so please apply for a guided tour. Even if there are trails on the snow, they might not be the way to Yellow Falls. 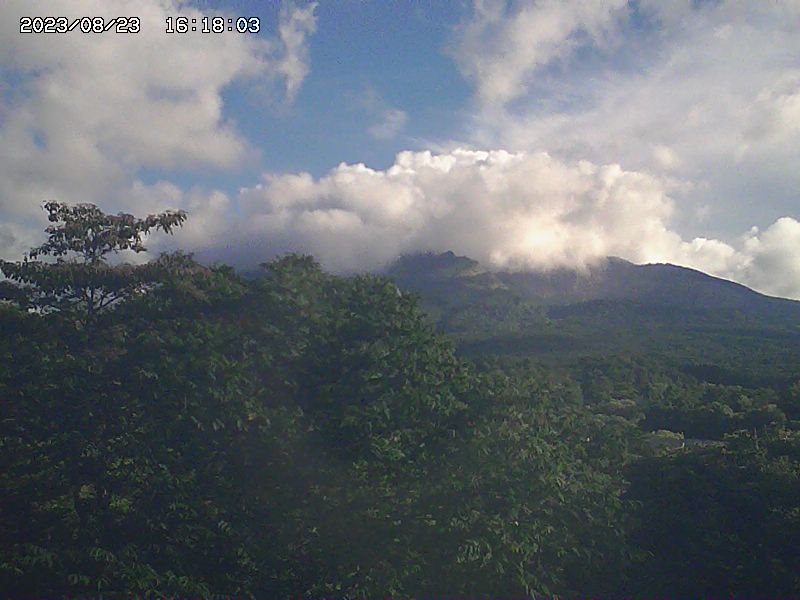