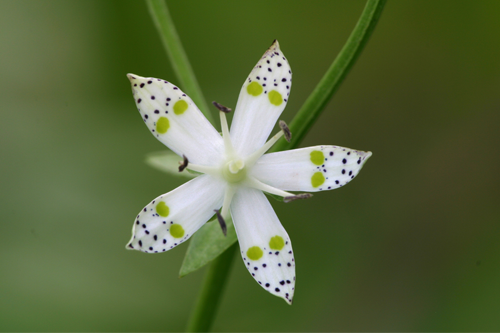 Its green spots are honey glands which attract insects. 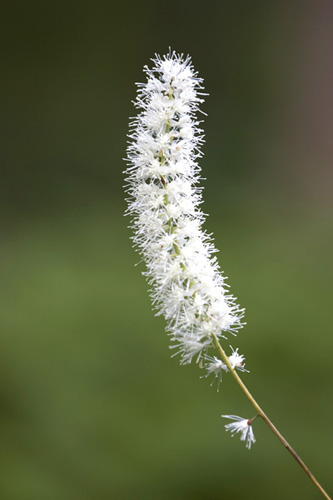 In the days before convenience stores, the buds of this plant were boiled, soaked in water, and eaten. 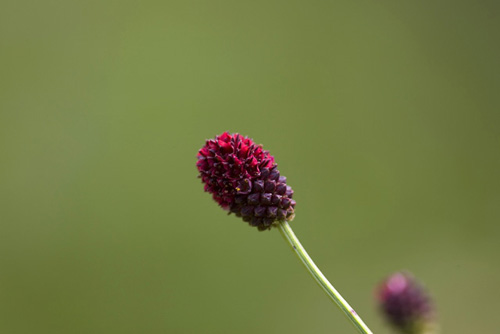 It autumn, spikes grow and unpatterned red-purple florets bloom in a spherical shape. Because it is robbed, the number has decreased considerably in recent years. 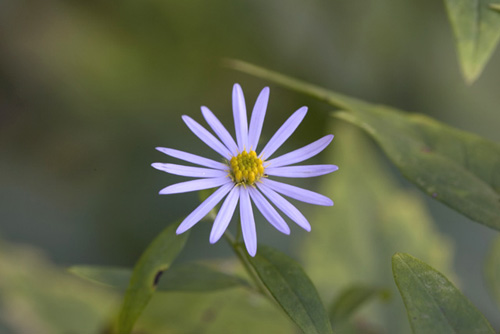 Japanese asters are a perennial herb of the genus Zion (asters) of the Asteraceae family. Its distribution area extends from Honshu to Kyushu, and it is usually seen at the roadside, around fields, by mountain roads, etc.

It has been used medicinally for stanching and sterilising blood. By steaming the wood and using it as a poultice it can be applied to bruises. It was used as a medicine in the military army of Nobunaga Oda (23 June 1534 – 21 June, 1582; a powerful daimyō [feudal lord] of Japan in the late 16th century who attempted to unify Japan during the late Sengoku period, and successfully gained control over most of Honshu). The fruit ripens in September.

In order to distinguish between euonymus species, one must look for plate-shaped wings on the branches. If the plant lacks this feature, then it is the Komayumi species. Most of the euonymus trees in the wild are Komayumi. Because the tree is rare, it was probably deliberately planted in the past. The autumn leaves are splendid. The fruits ripen from October to November. 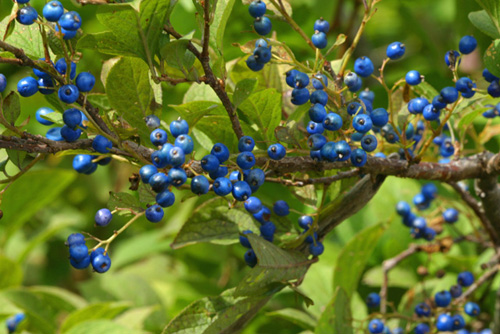 Many trees of the family Symplocos contain a lot of aluminum, so they were used as mordants in dyeing processes. The blue fruit is really splendid. It fruit ripens in September. 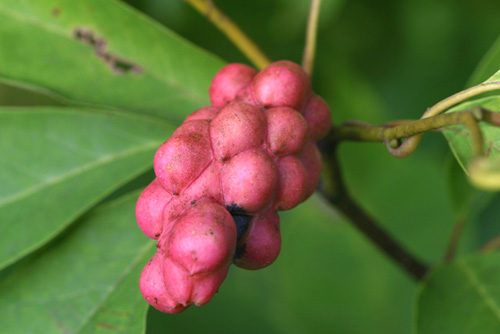 Also known as nioikobushi (fragrant magnolia), its fragrance was used in lotions. The fruits ripen in October. 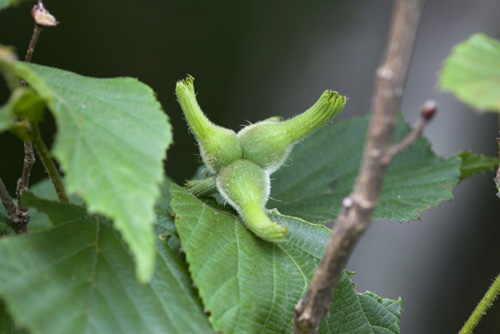 Flowering period: April to May

The fruits of the genus Hazel have been eaten for a long time. The plant fruits from September to October. The nuts of this species are edible. 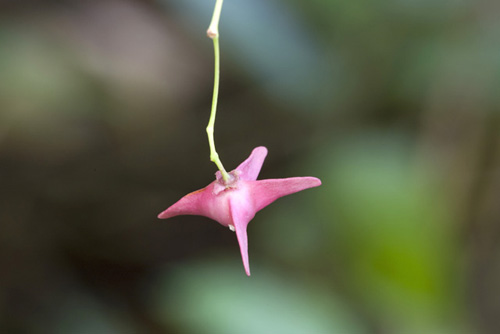 The shape of the ring of the flower is like four tiny wings that resemble “shuriken” (Ninja weapon). Different species of this plant, for example, tsuribana or ohtsuribana, can be determined by looking at the shape of the nuts. It ripens to a magenta colour from September to October. 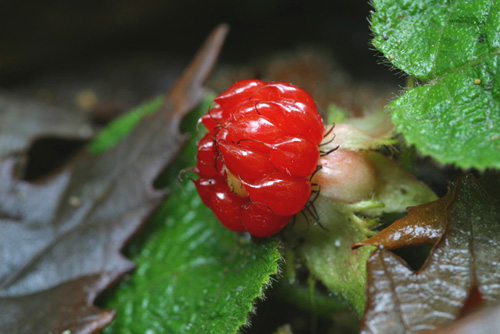 It is a vine-like, small evergreen shrub growing in the forests of hilly areas. It becomes red between August and September, and has a sour but delicious taste. You can eat all kinds of strawberries in Japan, but not all of them are delicious. 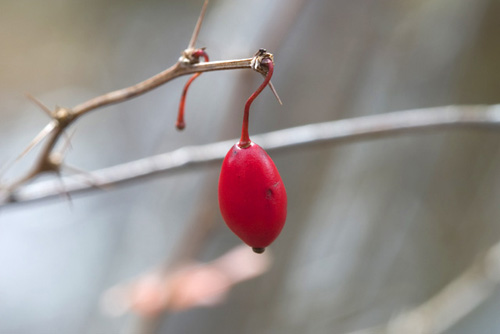 On the nodes of the branches there are sharp prickles with deformed leaves. It ripens around October.